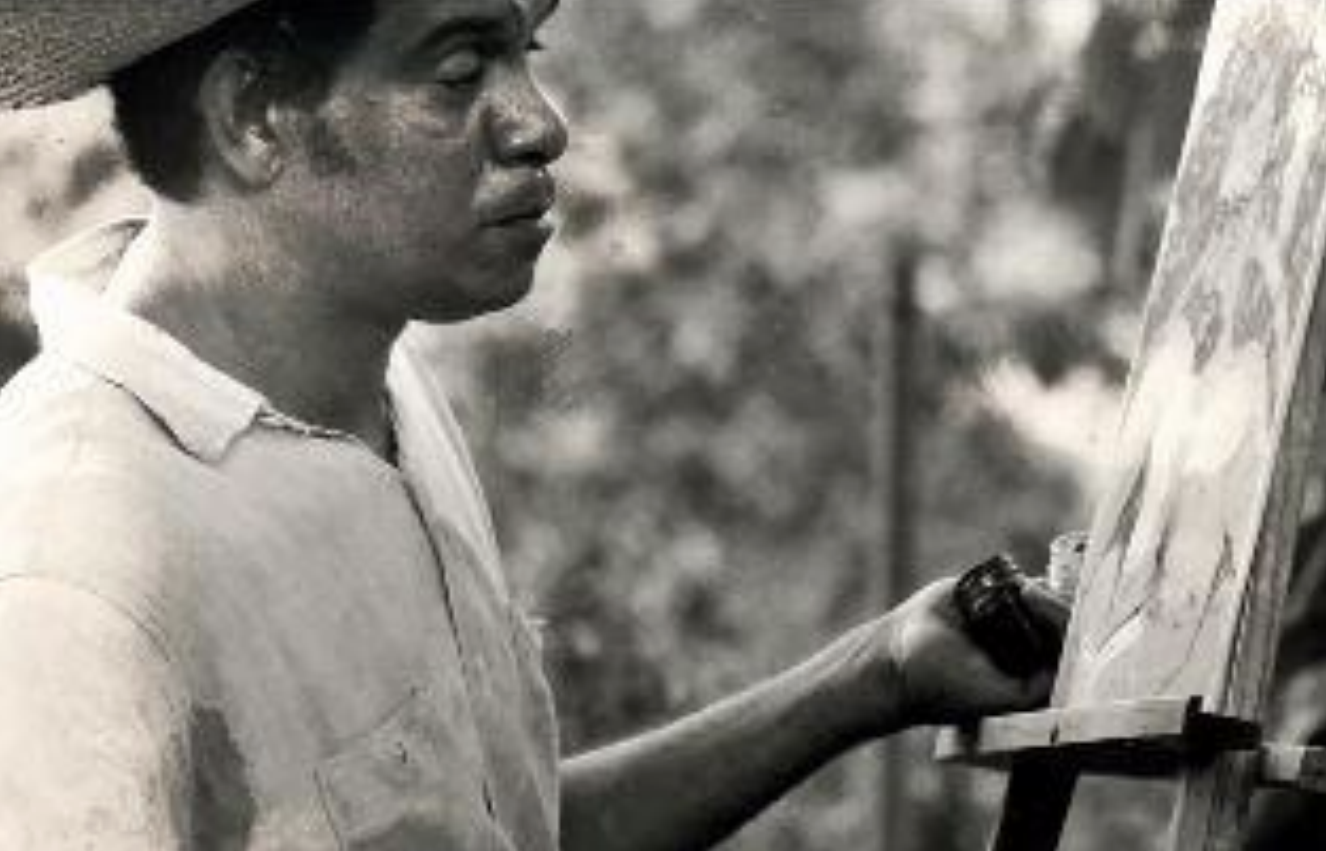 In observance of the annual 2021 Nobel Laureate Festival, and under the auspices of the Nobel Laureate Festival Committee (NLFC) the Saint Lucia National Trust curated a Virtual Tour of the Walcott House Museum in an effort to pivot into the virtual world and reach a global audience. The theme for this year’s festival: “Celebrating Excellence: Challenge, Uncertainty, Opportunity” hinted at the direction the NLFC was taking, given the current pandemic and restrictions facing Saint Lucia and the global community.

According to a regional survey undertaken by the Museums Association of the Caribbean in April 2020 this showed that “virtually all museums had temporarily shut their doors, with over 90% of respondents reporting that they were in a lockdown situation”. The Trust was keen to introduce this digital programming to keep the Walcott House Museum audience engaged throughout lockdown, with the virtual tour programming.

The two-part video-guided tour was geared at a wider audience to give a first-hand look at some of the unique contents and architectural features of the Walcott House Museum. The first part of the series showcased the impact of the house and its architecture on the Walcott brothers and the second focused on Sir Derek’s watercolor work located in the museum.

Part II of virtual tour explored watercolor paintings which spanned decades of Sir Derek’s life and were painted in 1992 after Sir Derek had won the Nobel Peace Prize for Literature. Mr. Augier and Mr. Lawrence shared their insight into Sir Derek Walcott’s watercolor techniques, specifically referred to paintings at the Walcott House Museum and Sir Derek’s thought process behind his watercolor works. They both mentioned Sir Harold Simmons’ influence on the Walcott brothers as youths growing up and acknowledged Sir Simmons’ revolutionary thinking and influence on Sir Derek’s work.

The Walcott House Virtual Tour has provided the Museum with new found momentum to garner not only the attention of existing “Walcott enthusiasts” and intellectuals, but also to capture the attention of a new and captive audience, both locally and internationally, who have not had the opportunity to visit the Walcott House Museum to fully appreciate the many facets of talent exhibited by both Sir Derek and Rodrick Walcott.

Additionally period furniture from the 1930’s was donated to the house by Sir Harold Simmons’ family after viewing the virtual tour. As mentioned above, Sir Harold had a profound influence on both brothers and this generous donation by the Simmons family will add to the richness of the interpretation of the Museum.