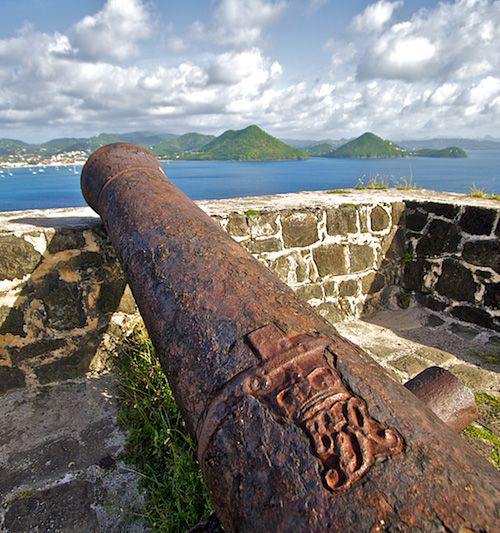 Welcome to the Maria Islands!

These two small islets situated just a short distance from the south-eastern coast of Saint Lucia, have never, as far as we know, been occupied by humans. They are, however, the home of two reptiles found nowhere else in the world and also a nesting place for many of the sea birds that visit our shores.

Fires set by careless visitors or the introduction of animals such as goats, rats or mongooses could have a devastating effect on the islands’ ecology. To protect the unique fauna and the more than eighty plant species that are found there, the Maria Islands, were declared a Wildlife Reserve in 1982.

The Maria Islands Nature Reserve is managed by the Saint Lucia National Trust in collaboration with the Forestry Department and the Department of Fisheries in the Ministry of Agriculture, Lands, Forestry and Fisheries.

Maria Major, the larger of the two islands, comprises about 25 acres. It has a small sandy beach on the western side and sheer rocky cliffs on the east. It is the domain of several indigenous reptiles and many species of migratory and resident birds.

Maria Major is home to the Saint Lucia Racer, the rarest snake in the world. But don’t worry ! The kouwess, as it is known locally, is small and completely harmless. It is seldom seen during the day so if you are concerned about those rustles in the bush, look again. You may be lucky enough to spot the Saint Lucia Whiptail another of the island’s unique reptiles. The male can be 12-14 inches long and is clad in the colours of the Saint Lucian flag. It has a bright blue tail, yellow belly and dark, almost black body. Females and juveniles are much smaller and mainly brown in colour.

Maria Minor, only four acres, is little more than a rocky outcrop, but it is also home to the Saint Lucia Whiptail, or zandoli. Slightly less colourful than its ‘big’ island ,cousin it is thought to be a sub-species.

Some of the hundreds of sea birds that nest here Ground Doves and Zenaidas are found on the scrub covered slopes of Maria Major, while on the steep cliffs on the eastem side of the islands hundreds of sea birds – Terns, Boobies, Noddys, Frigatebirds and Tropic-birds – can be seen. Some of the migratory species cross the Atlantic from the West coast of Africa to come here to nest. For this reason access to the island is restricted from May to July, to ensure a peaceful environment for the nesting birds.

There is a magical underwater world waiting to be explored. Plunge straight in as you arrive. or wait and cool off when you return from your hike up the hillside trail to enjoy the spectacular views of the island. The water here is warm and crystal clear and the offshore coral reef was declared a marine reserve in 1986 to protect the many marine species that inhabit it.

Visitors to the Reserve begin their tour at the Saint Lucia National Trust Southern Region Office on the mainland. A shorl canoe ride will transport you from the mainland to a small sandy beach on the leeward side of Maria Major. From the time you embark at the Pointe Sable Beach you will be in the hands of a trained and competent guide. You are provided with life jackets for your short passage and a two-way radio system will be in use to keep you in touch with the mainland at all times.

When you choose a Maria Islands’ Nature Tour you are aiding the Saint Lucia National Trust in their work to protect and conserve Saint Lucia’s natural, cultural and historical heritage. Without your support future generations may be robbed of the opportunity to see some of the rare and exotic species that you have been privileged to see during your visit.

Further information regarding schedules, conditions or fees can be obtained from the Tourist Board or from any tour representative at Saint Lucia’s leading hotels, or by calling the National Trust direct.

What they’re talking about charity

Join the community to give education for children

Meet the best team behind our success story 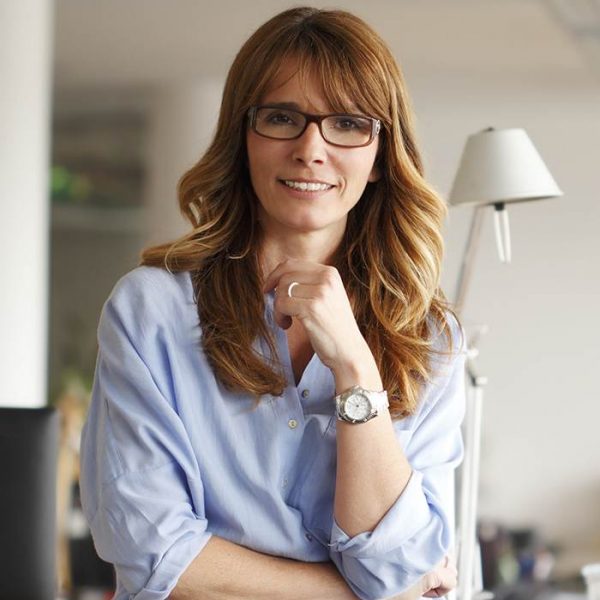 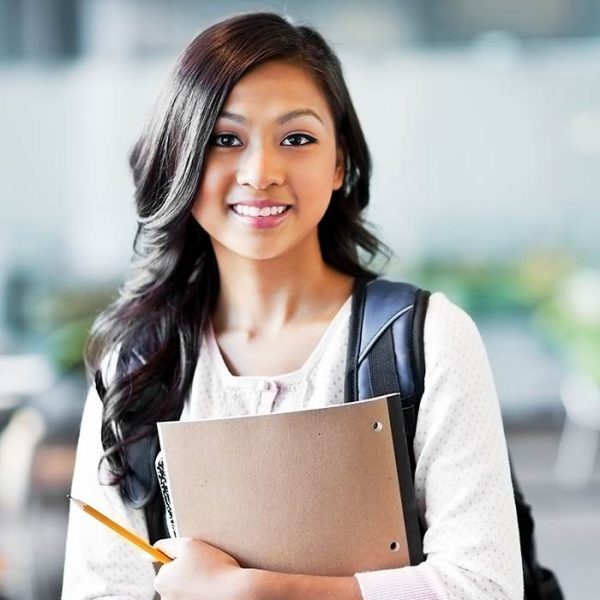 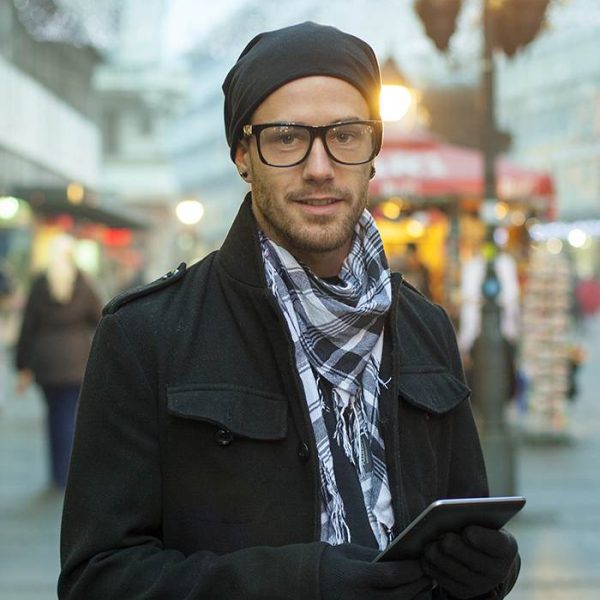 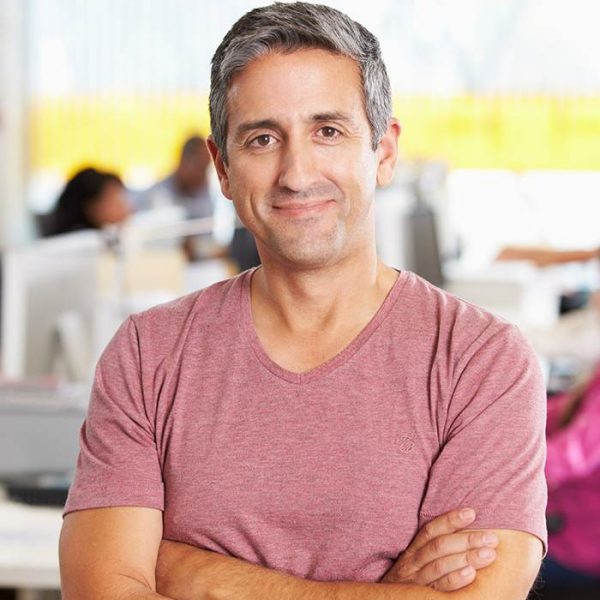 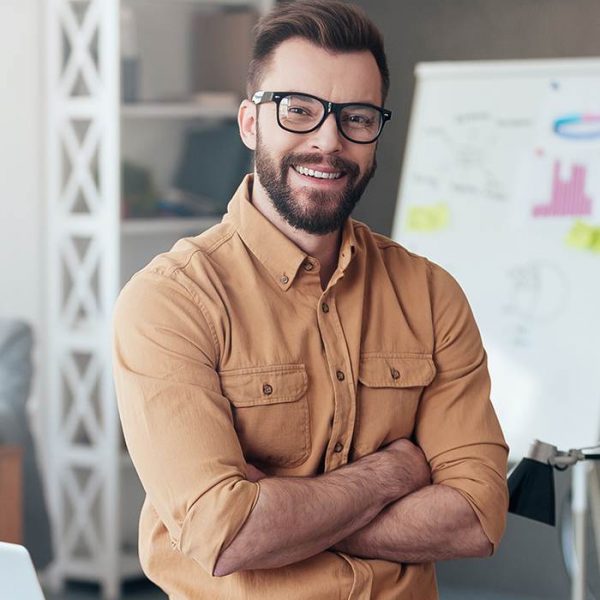 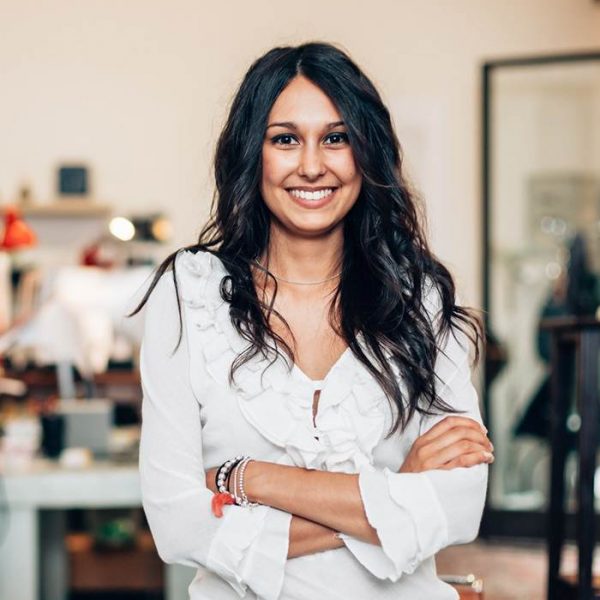