The Maria Islands were declared a Nature Reserve in 1982 by the Government of Saint Lucia in recognition of their special function as a wildlife habitat and their unique flora and fauna. There are over eighty (80) plant species found on Maria Islands. The island is home to five endemic reptile species such as the world’s rarest snake – the Kouwés snake (Saint Lucia Racer), The Saint Lucia whiptail (Zandou), The Worm Snake (non poisonous), The Pygmy and Rock geckos as well as several species of cacti and undisturbed tropical plants on the vertical cliff.

The islands are set about one half mile from Pointe Sable on the South East coast of Saint Lucia. Maria Major is 10.1 hectares and its little sister Maria Minor is 1.6 hectares. The island is also a major nesting site for migratory birds which travel thousands of miles from the west coast of Africa to nest annually. It is usually closed for the nesting season which runs from May to August. This time frame is adjusted annually by the Saint Lucia Forestry Department of the Ministry of Agriculture depending on the birds’ migratory patterns.

The Saint Lucia National Trust has been conducting special environmental education tours to Maria Islands since the early 1980s. The Maria Island tour is a wonderful outing for the nature lover! It is many tours in one! The knowledgeable guide escorts visitors to Maria Major by a local fishing boat, which pulls ashore on one of the most spectacular white sand beaches. The exciting walk showcases the unique and breathtaking views of the town of Vieux Fort the Pitons and the entire Pointe Sable area.

The waters around islands are surrounded by coral reefs, making them great for snorkeling.

Maria Islands can be your own island in the sun for a day.

Tours are done by appointments only!! Contact us today at 454-5014 or natrust@slunatrust.org 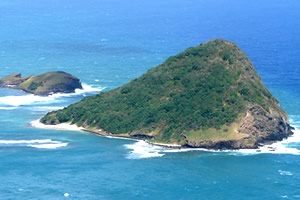 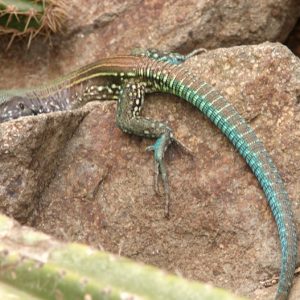 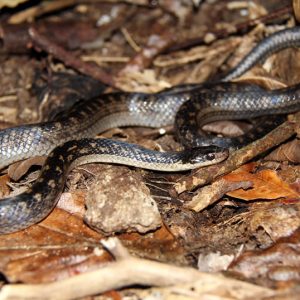 RULES AND REGULATIONS FOR VISITORS TO MARIA ISLANDS NATURE RESERVE

The Maria Islands were declared a Nature Reserve in 1982 by the Government of Saint Lucia in recognition of its special function as a wildlife habitat and for the unique wildlife which exist there. The Saint Lucia National Trust conducts tours to the islands to share its unique habitat with visitors and to raise awareness of nature’s wonders.

These rules and regulations are established to guide the conduct of visitors and to safeguard the integrity of the Maria Islands Nature Reserve.