Review of Archaeological Investigation of the Cabot Development 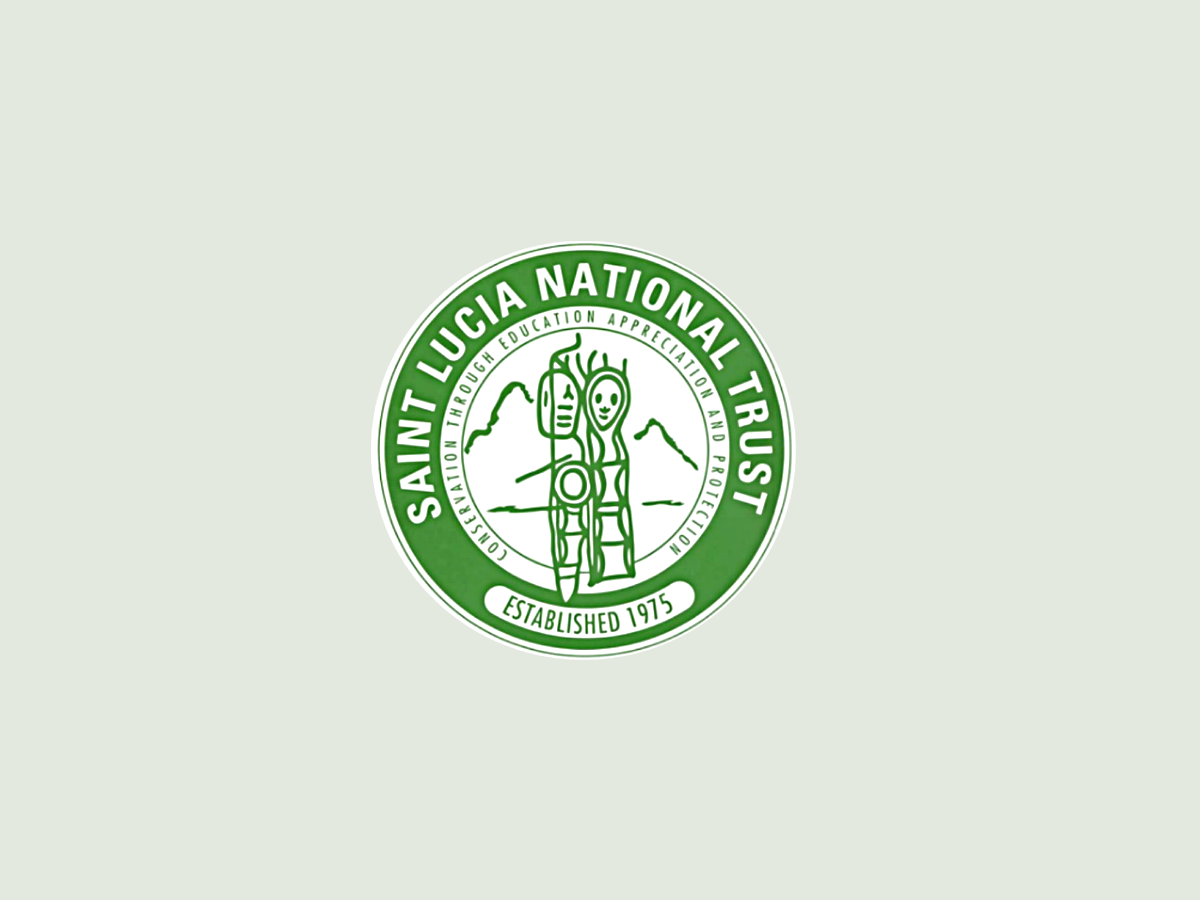 Review of Archaeological Investigation of the Cabot Development

The Saint Lucia National Trust (the Trust) and the Saint Lucia Archaeological and Historical Society (AHS) have been advocating for the conduct of an Archaeological investigation of the area of land on the south east corner of the Cabot (Saint Lucia) development since 2019 and been advising on what should be included in the Terms of Reference with both the developer and the Development Control Authority during conversations and in writing. In addition, Section 7.3.4 of the updated Environmental and Social Impact Assessment conducted by the specialists contracted to do the study in 2020 contains specific undertakings to be followed in relation to the Archaeological Priority Area identified in the development plans.

Our review of the Archaeological assessment of the area in question, reported to have been conducted by Archaeologist Dr. Reginald Murphy, is done in the context of these recommendations and commitments. It is unfortunate that the National Trust was not engaged at any point in this assignment, from field work through to presentation of findings as the organization has a legal mandate to promote the preservation of objects of archaeological, historic or traditional interest. We also believe that due process was compromised when the developer released certain aspects of the report’s findings in advance of its consideration by the DCA and its referral agencies, in accordance with normal development control procedures.

The developer gave commitments to both the Trust and the AHS that no work will be conducted in the Archaeological Priority Area until an Archaeological assessment is conducted and, in any case, that this site will not be developed until phase 3 of the project. These commitments were not given in good faith as the developer started and continues to undertake earth movement works in the area, contrary to his commitments and in contravention of the approvals granted by the DCA. These works would have further compromised the Archaeological value of the site and we are at a loss to understand why the DCA decided not to heed our call for action to prevent the contravention of the terms of its approval when this matter was brought to its attention by the Trust in January of this year. Furthermore, the role of the DCA’s Check Consultant is to monitor the developer’s activities and report on its compliance with the ESIA requirements. Unfortunately, referral agencies are not privy to his reports, but we would expect this encroachment to have been identified in his reporting as a non-compliance issue, and would expect the DCA to take the appropriate action to ensure compliance with the conditions of its approval.

The DCA provided the following as the Terms of Reference (TORs) for the Investigation:

2. Provide a clearer indication of a timeline for the activities recommended in 7.3.4 –

Preservation of Archaeological Sites (of the 2020 Environmental and Social Impact Assessment conducted by the Developer which lays out how the Archaeological Priority Area should be treated, including the prohibition of any work until the AIA is completed, procedures to be followed if artefacts are found and procedures for the retrieval and preservation)

3. Indicate measures and mechanisms for the proposed archaeological oversight as it pertains to responsibilities, relationships, information management, etc. which clarify system of monitoring works and means of liaising with the relevant government agencies.

4. Outline measures to ensure that, as large earth moving equipment operations are ongoing, personnel onsite can alert the operator to the unearthing of artefacts.

5. Articulate unambiguous guidelines to identify, retrieve, record and protect artefacts that may be uncovered during the construction phase.

Analysis of the AIA: In general, we submit that the AIA is not sufficiently responsive to these TORs and the report should be rejected on these grounds. Notwithstanding, we reviewed the Report and provide the following for consideration:

We submit that the Cabot development will place Saint Lucia in conflict with its obligations under these Treaties and on the basis of the analysis above, call on the responsible national authorities to take the necessary steps to prevent the further degradation of the Archaeological Priority Area.

A Place of Memory: In addition to the specific issues we have with the Report and the conflicts with international treaties, these are other concerns with the development.

a) Places of Memory are important components of the culture and patrimony of any group, culture or country. The Archaeological Priority Area is one such place and the government has the responsibility to the nation as well as under The United Nations Declaration of the Rights of Indigenous People, to protect this area. This is clearly acknowledged in the report when it states that “the proposed development of the site should somehow reflect its great importance as a former pre-Columbian cultural landscape. Perhaps some form of recognition could be incorporated into the site reflecting elements of thepre-Columbianhistoryandculture.” ThepreservationofthisareaasaPlaceofMemory is the responsibility of the Government of Saint Lucia who should ensure that its importance is reflected in any development approvals to be granted to the developer.

b) Retaining this site as a Place of Memory will enhance the tourism value of the development and create a unique place for reflection, education and heritage tourism. Its uniqueness would generate much interest and curiosity, thereby creating new and diverse opportunities for employment, entrepreneurship and interpretation and will be a demonstration of responsible development. Neither the developer nor the Government should allow this opportunity to be missed.

Balancing Development and Conservation: We have taken note of the usual justification by public authorities that the jobs to be created justify the destruction of this important pace of memory. This idea also appeared in the archaeological report. While we reject this argument on legal and moral grounds, we also point out that this area is small compared to the scale of the development and will not jeopardize the jobs that will be created if the Archaeological Priority Area is removed from the footprint of the development and converted into a Place of Memory. This approach will begin to find the balance between development and conservation and serve as an approach to be replicated for the benefit of developers and the country as a whole.

We are increasingly concerned by the growing tendency for developments to be allowed in areas that are known to be of historic, cultural, anthropological or natural value not yet sufficiently examined. Further, we are compelled to act in consideration of imminent challenges posed by climate change and of our commitments under various international laws and conventions. We welcome the renewed commitment by partner agencies to work together to maximise opportunities for diverse and inclusive livelihoods through effective custodianship and celebration of our heritage assets to meet the needs of the current generation without compromising the ability of future generations to meet their own needs.